The Car Show committee have turned their attention to other children’s projects in the village and are now mainly supporting improvements to the Community Swimming Pool. Last year the show funded the purchase of an automatic chemical dosing plant for the pool, and also made a donation of £1000 to the tennis court resurfacing fund.

The show is run entirely by a team of volunteers. This year we hope to raise sufficient to purchase a solar powered circulation pump for the pool – it is estimated that this would reduce electricity running costs by up to £1000 per annum. Do come along and support the show – it is open from 11.30, and the entry charge is £3, with children under 12 years free.

For visitors to the show – this year the Fisherman’s Rest pub will be serving food including afternoon tea, and there will be other stands serving a variety of food as well. There will be a silent auction at the raffle tent, together with a display of the raffle prizes, and the raffle will take place at 3.00pm 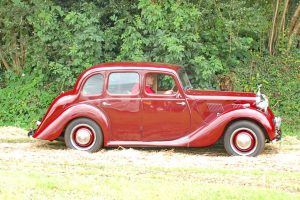 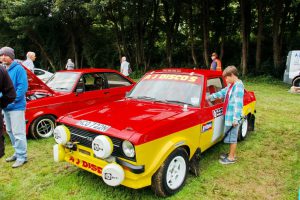 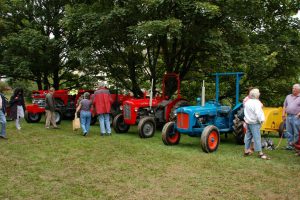 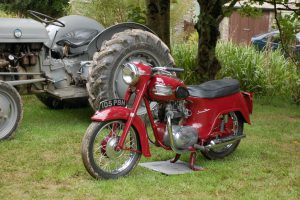 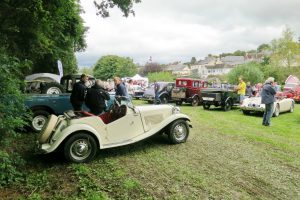 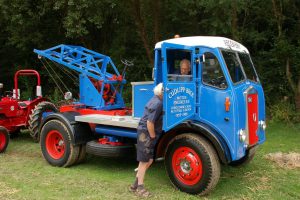