Last weekend was another busy one for all concerned in A.G with both the W.W1 Exhibition and the Village Show taking place…The classes in the Village Show had been altered slightly to include more Art and Craft items. The three main classes in this section were Painting Any Medium, Any Craft item made by the exhibitor and Photograph of a local subject/scene. These classes were new and had a good response from people in the village and local lady Sue Luca won the class with her sculpture. The vegetable classes were very popular with a large number of entries in each class. Every type of veg you could imagine was on display, from huge onions to immensely long runner beans and some very pristine looking potatoes and shiny red tomatoes. Gardeners from all over A.G did themselves proud, the quality of produce on show was truly exceptional but there has to be a winner and John Elliot won the Frank Wright Trophy having amassed the most points in this section. Alan Cherry won the Gilbert Sercombe memorial Trophy for the Best Vegetable Basket The Flower section was as well presented, with classes for every imaginable type of flower I was particularly impressed by the Gladioli’s and the amazing Fuchsia displays. There were roses, colourful dahlias and beautifully scented swet peas and pretty mixed annuals. Delia Elliot joined husband John in the winning way and received the A& J Ponting Trophy for her efforts. The Domestic Section featured some very yummy cakes, scones and home-made bread and our Domestic Goddess, wining the B&E Porter Trophy was Sharon Ellis. The junior section had some very high quality entries from our younger villagers featuring animals that had been made from vegetables and iced buns that looked like sheep, amazing!! The winner of this section was young Jesse Friend, well done. 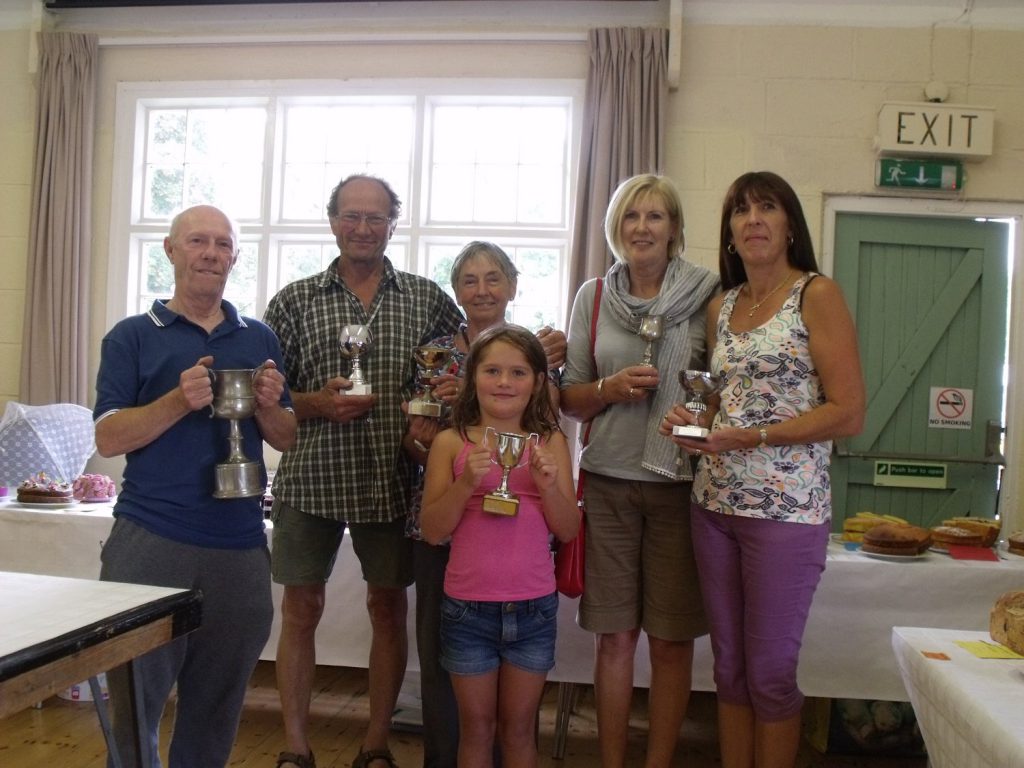 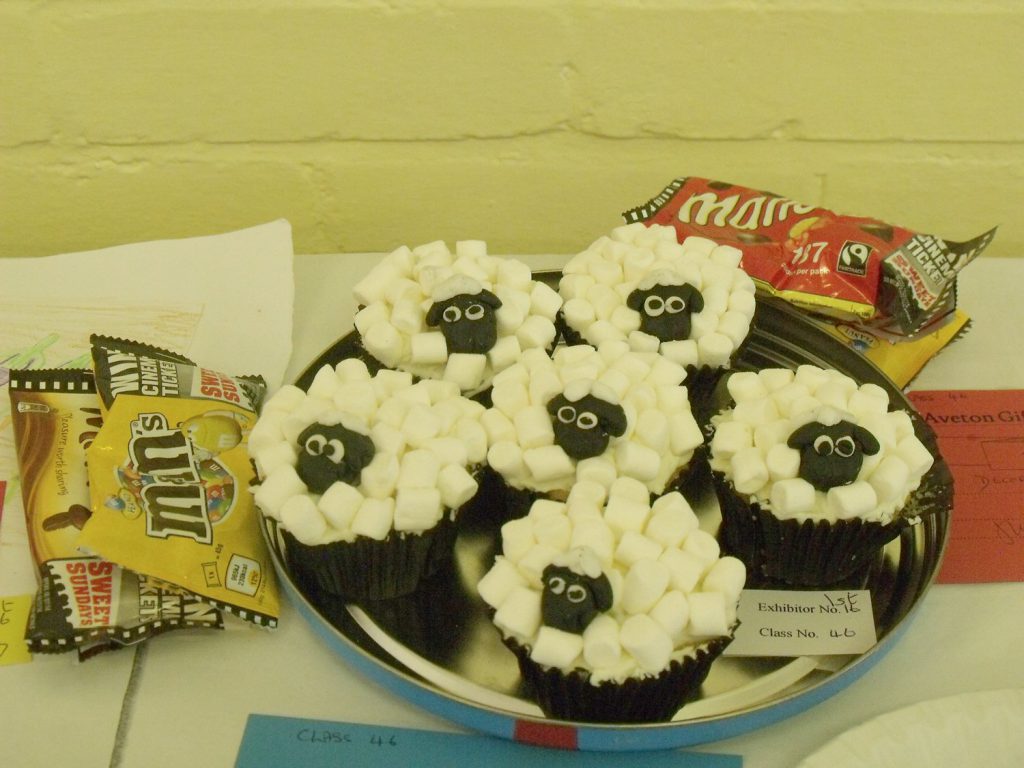 The W.W1 Exhibition was held in the lower bar at the Fisherman’s Rest by Aveton Gifford Project Group and it really was a testament to the efforts of the group to bring everything together in one place. Over the two days a large amount of people visited the site, some in search of information about long lost relatives. The amazing work of Ros Brousson included a Roll of Honour of people that are featured on the War Memorial, an mammoth feat of information gathering, including some pictures of the veterans, some who survived and some who didn’t. There was so much to see, almost impossible to see everything in a single visit. Local man Richard Taylor brought his collection of War Memorabilia and his knowledge of the subject to the exhibition and was kept busy with enquiries. The atmosphere was just so good and everyone seemed to really get something out of seeing the displays and the video links on the screen. I will include some photo’s but there are more photos on my Facebook page.